Stewed Pork with Dried Plums in a Rice Cooker 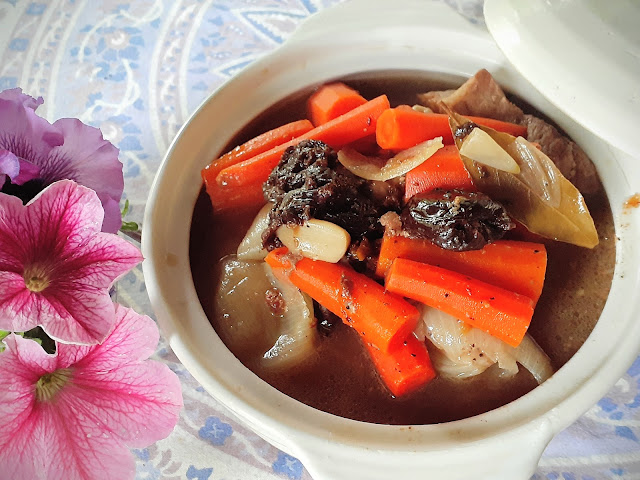 A standard rice cooker in Japan is quite a fancy gadget. When I first saw the rice cooker which my boyfriend used in Canada, I thought that it was very old-fashioned, or it could be an antique. Soon, I realised that it was the standard model in this country where people don’t eat rice every day.

I am not very sure if you can bake bread in that type of rice cooker, but you can make stew as I do. There are lots of recipes using rice cookers in Japanese. Cooking in a rice cooker is another discovery for me after the pandemic occurred.

The stoves in our kitchen are gas. After we officially moved to the countryside and we started spending more time at home, cooking every meal every day, we realised gas is not as cheap as electricity.

Before moving into this house, we had electric stoves in the kitchen in our room in Montreal, but here all of them are gas. Canada is a resource-rich country, but the price of gas is not cheap compared to electricity.

We can cook stew on the fireplace in winter, but we don’t use it as intensively as spring has arrived. Then the idea of slow cooking using a rice cooker came to me.

I have already cooked stew in our rice cooker a few times now. I had thought that the rice cooker stops cooking when it’s time, but I was wrong. Our rice cooker seems to keep cooking until the liquid inside has gone. It doesn’t have a timer as a function, so you have to manually control “cook” or “keep warm”.

Today, I would like to share a recipe for stewed pork with dried plums in a rice cooker. It takes a while, but you can do something else after you set the rice cooker. 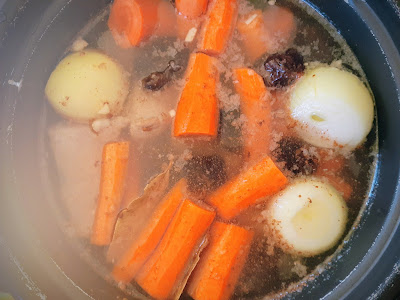 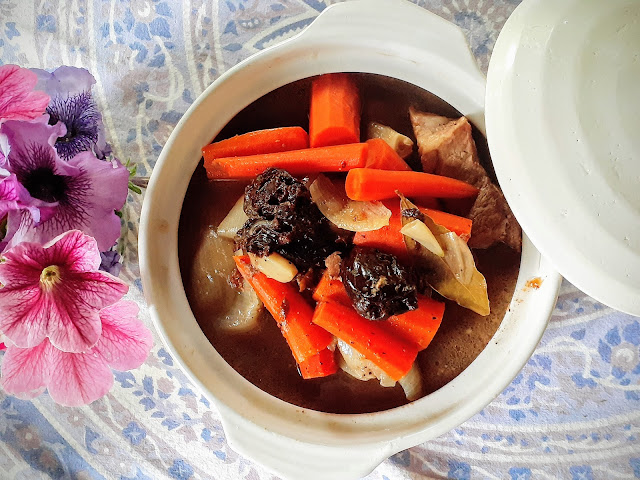 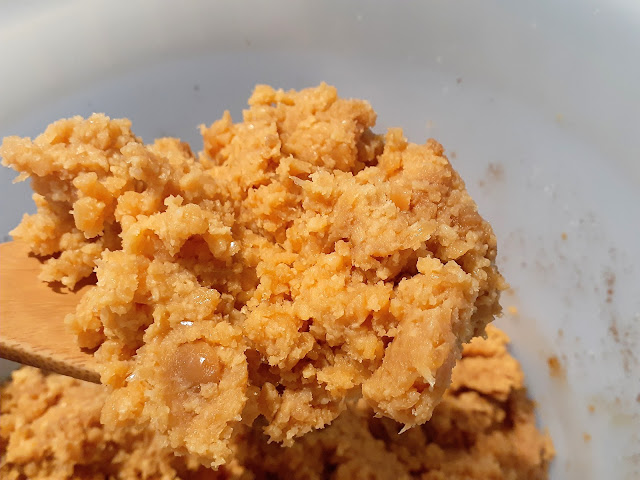 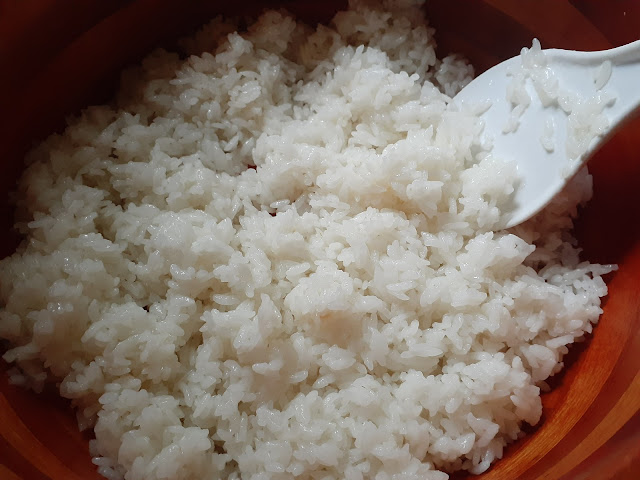 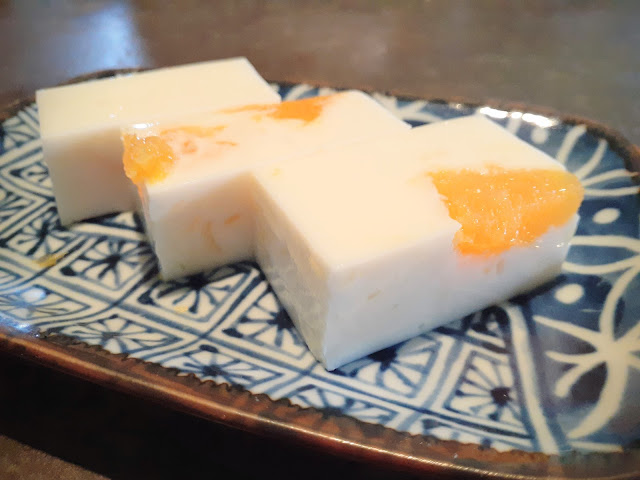 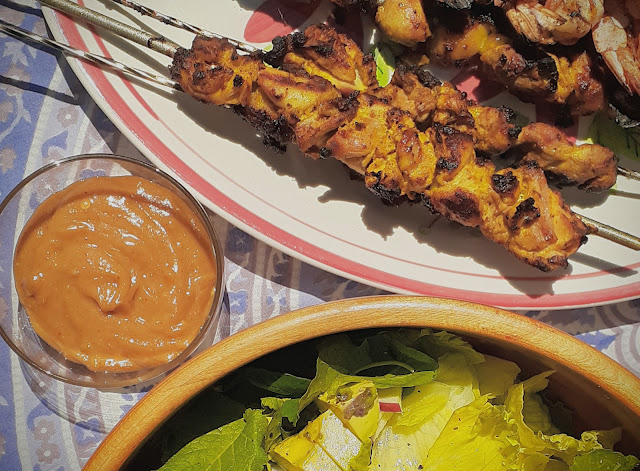 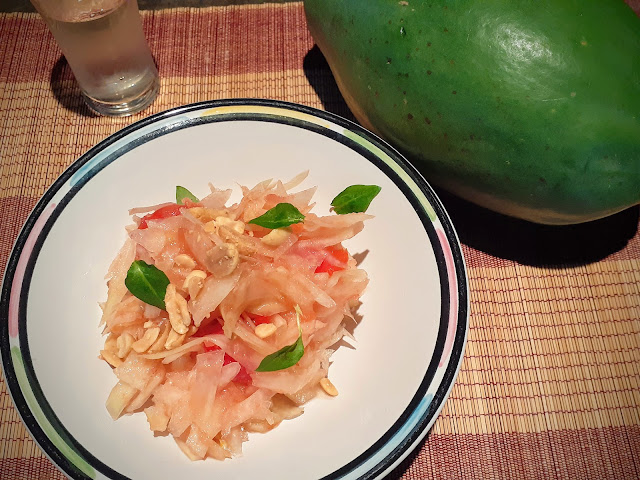 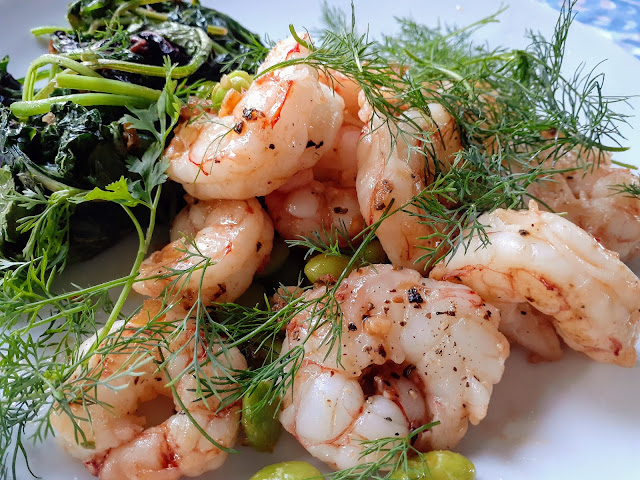 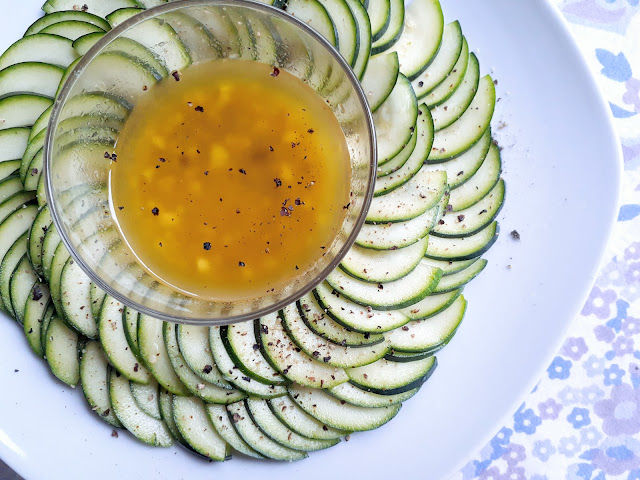